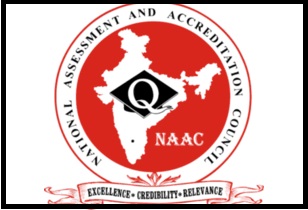 The Executive Committee of the National Assessment and Accreditation Council on the recommendation of the duty appointed  Peer Team is pleased to declare the Yenepoya University (Deemed to be University u/s 3 of the UGC Act, 1956) Deralakatte, Dist. Mangalore, Karnataka as Accredited with CGPA of 3.14 on a four-point scale at A grade valid up to November 15, 2020.

The Yenepoya (Deemed to be University) has been ranked 86 among the top 100 universities in the country as per the NIRF Rankings 2020 published by the Ministry of Human Resource Development, Government of India on 11th June 2020. Yenepoya Dental College has secured 20th rank among the top Dental Institutions in the country by NIRF.

Yenepoya University lists in "Band A" in ARIIA Ranking under Self-finance/Private Institutions category. 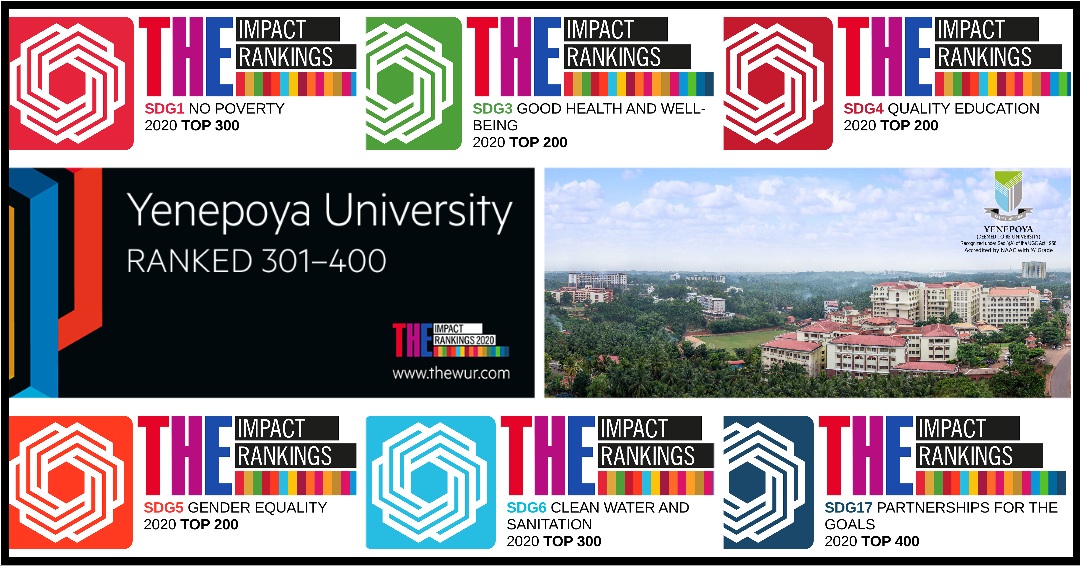 Yenepoya Deemed to be University lists in 301 to 400 band on “Times Higher Education” (THE) global Impact ranking!
The Times Higher Education Impact Rankings are the global performance tables that assess universities against the United Nations’ Sustainable Development Goals (SDGs).
It is a carefully calibrated indicators to provide comprehensive and balanced comparisons across three broad areas: research, outreach and stewardship. 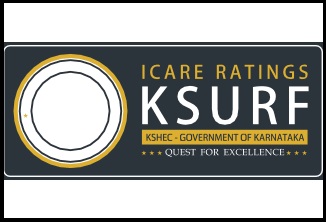 The Executive Committee of the Karnataka State Higher Education Council, Department of Higher Education, Government of Karnataka on the recommendation of the duly  appointed agency ICARE RATINGS has rated as a three-star institution with a Score of 585 out of 1000 in the category of YOUNG University on the basis of comprehensive performance metrics as set out in the Karnataka State Universities Rating Framework (KSURF) on the 31st of March 2017.